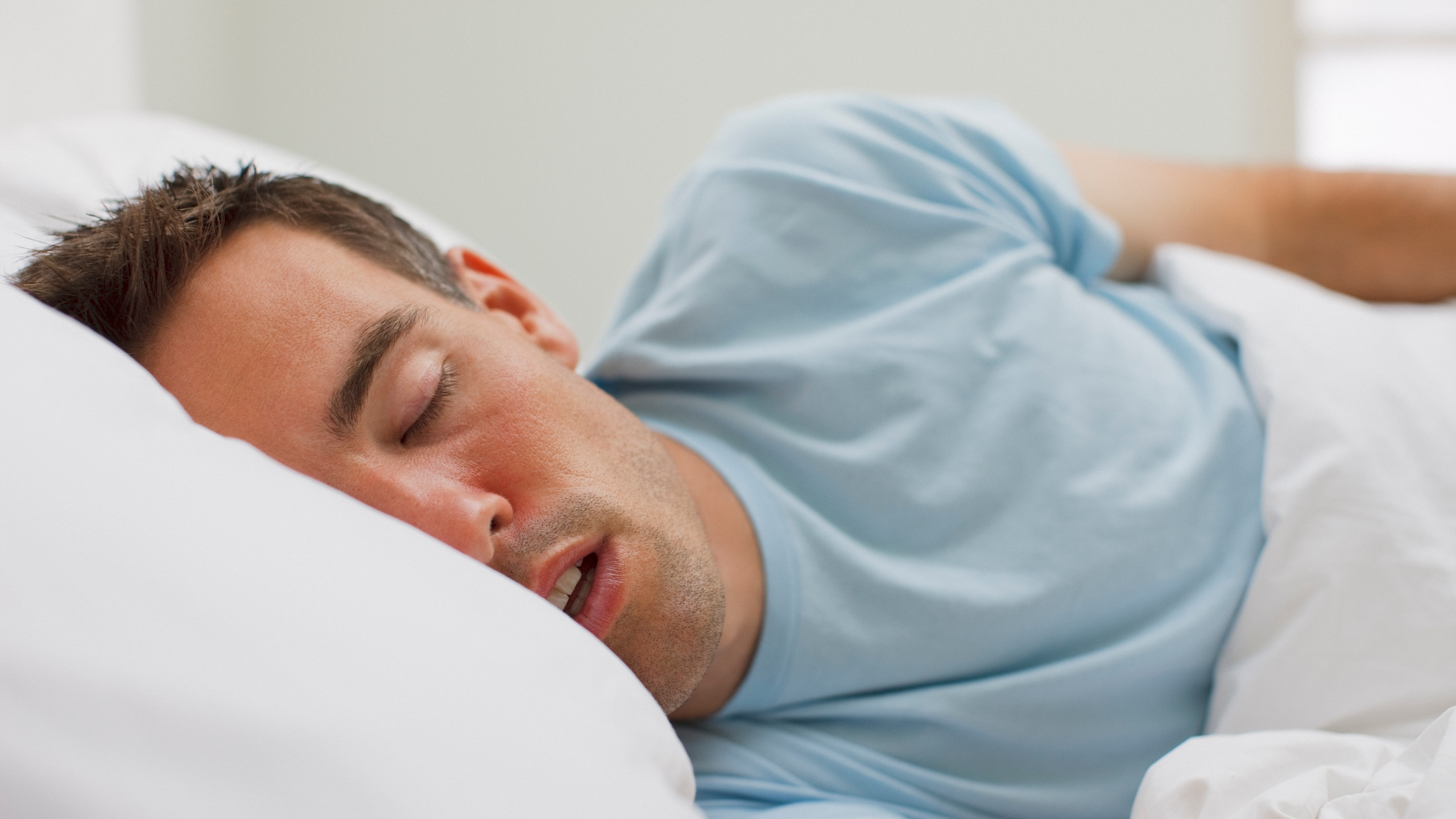 Sleep is a dynamic process that affects virtually all parts of the body. It has a profound impact on brain function, mood, metabolism, and immune system. The body is in need of sleep when we are sick or stressed. A lack of sleep can increase the risk of health problems including obesity, cardiovascular disease, and diabetes. In addition, getting enough sleep improves emotional and cognitive functioning, and increases the ability to remember.

Although it was once thought that sleep was a passive activity, new studies suggest that sleep plays an active role in our physiology. Thousands of neurons in the brain switch from waking to sleeping state during sleep. During this period, the glymphatic system cleans out the central nervous system of waste. As a result, the brain is able to work efficiently when we are awake.

Sleep is also thought to be a recurrent and reversible state. In the course of a normal night’s sleep, an individual may cycle through REM and NREM sleep three times. During REM sleep, dreams occur. However, most dreams fade from memory after we wake up. Some researchers believe that dreams are not fully asleep.

Rapid eye movement sleep (REM) is the most highly active part of the sleep cycle. This phase is defined in mammals by a decrease in muscle tone. REM is the time when most vivid dreams happen. These dreams are often accompanied by a feeling of waking life. If we do not get enough sleep, we are more susceptible to diseases and have a shorter lifespan.

When animals are deprived of REM or NREM sleep, they experience abnormally low body temperatures and sores on their tails and paws. In addition, their immune systems have been found to become impaired. Not getting enough sleep increases the risk of depression, diabetes, and cardiovascular disease.

Some animal studies have shown that a majority of the brain is responsive when it is asleep. Several different types of mammals and birds exhibit this phenomenon. Other animals, such as lizards and insects, are less likely to have a complete sleep cycle.

While there is no single criterion for defining sleep, many criteria are commonly accepted. Sleep is defined by the absence of goal-directed behavior, spontaneous and recurrent behavior, and a decrease in muscle tone. However, when some of these criteria are missing, the definition of sleep becomes uncertain.