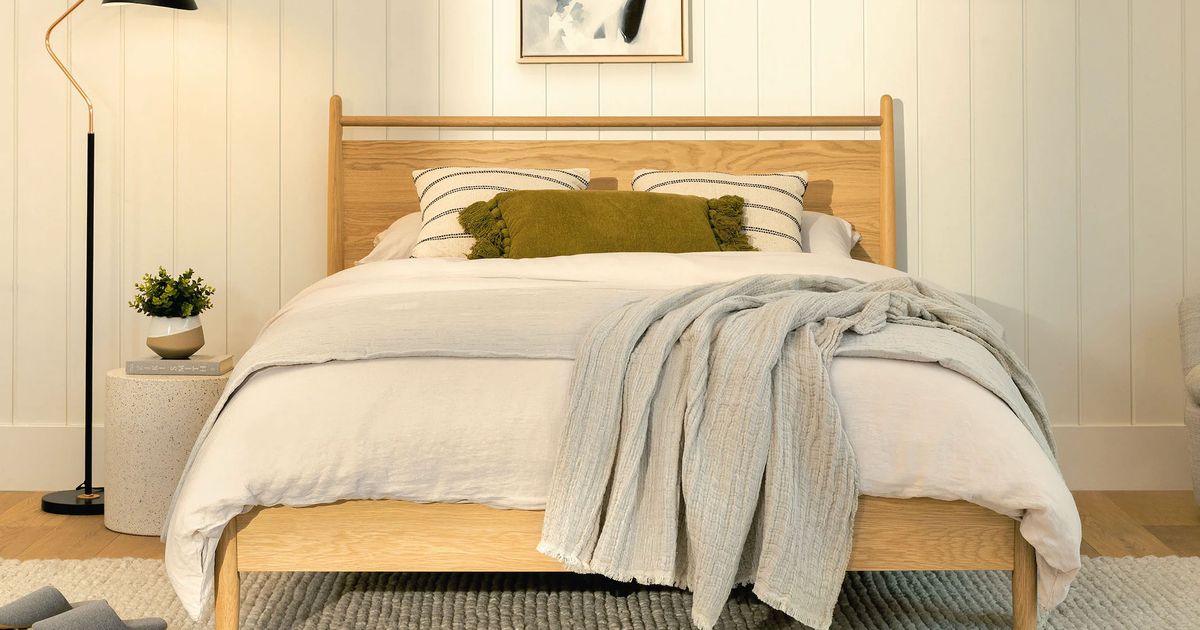 A bed is a piece of furniture used to rest and relax. It comes in various forms and is made of many different materials. The most popular beds are those with wood headboards and frames. However, they can be found in metal, leather and veneer.

Beds vary in size and can be found in twin, queen, full, and king sizes. Mattresses come in different varieties, including innerspring, memory foam, and latex. There are also beds that offer memory foam pillows.

In the Middle Ages, the bed was a more elaborate arrangement. It was a piece of furniture that could be hung with curtains, stuffed with down, and topped with fine linen. These beds were often adorned with paintings, carved animals, and canopies. They were also a symbol of wealth and prestige. Some beds were encrusted with gold.

Wealthy owners would typically stay in their bed while conducting business or receiving visitors. Their sleeping arrangements were sometimes so elaborate that they required a step stool to reach the top.

Poorer people in medieval times slept on hay-stuffed bags arranged on the floor, or on simple platforms. They would gather leaves and plant materials to make mats. Occasionally, they would burn the mats to eliminate pests. During the day, they would use their beds as a table.

As technology advanced, beds became more sophisticated. This led to a higher quality of sleep. Sleeping in a more comfortable position, and taking longer naps, led to a better quality of life and greater cognition.

Modern beds are still popular, especially the four-poster style. Four-poster beds were prized possessions of the wealthy, and were hung with heavy fabric curtains and canopies. During the Victorian era, four-poster beds became more lavish. They were stuffed with down and hung with colorful trim and inlaid paintings.

Other bed types include bunk beds, futons, and platform beds. Each of these beds has its own set of specifications. If you are considering purchasing a new bed, you’ll want to match the headboard and frame to the mattress you buy.

While the basics of a bed have not changed since ancient times, details have. For example, a headboard is usually a few inches wider than the standard mattress. Headboards can be found in veneer or solid wood, or even reclaimed wood. You can also find beds with wooden panels on the base. These improve air circulation and extend the life of the mattress.

Beds can be found in several styles, including rustic, country, and mid-century. Country beds tend to be made of wood, and they have a classic, outdoorsy look. Many of these beds feature panels on the foot and head of the bed, which provide better ventilation.

A modern-style bed is a sleek, simplistic design. These beds usually feature a headboard with an upholstered design. Sometimes, they are adorned with an image, such as a space ship or Spongebob Squarepants. Another variation on this style is a half tester, which has a poster near the headboard.